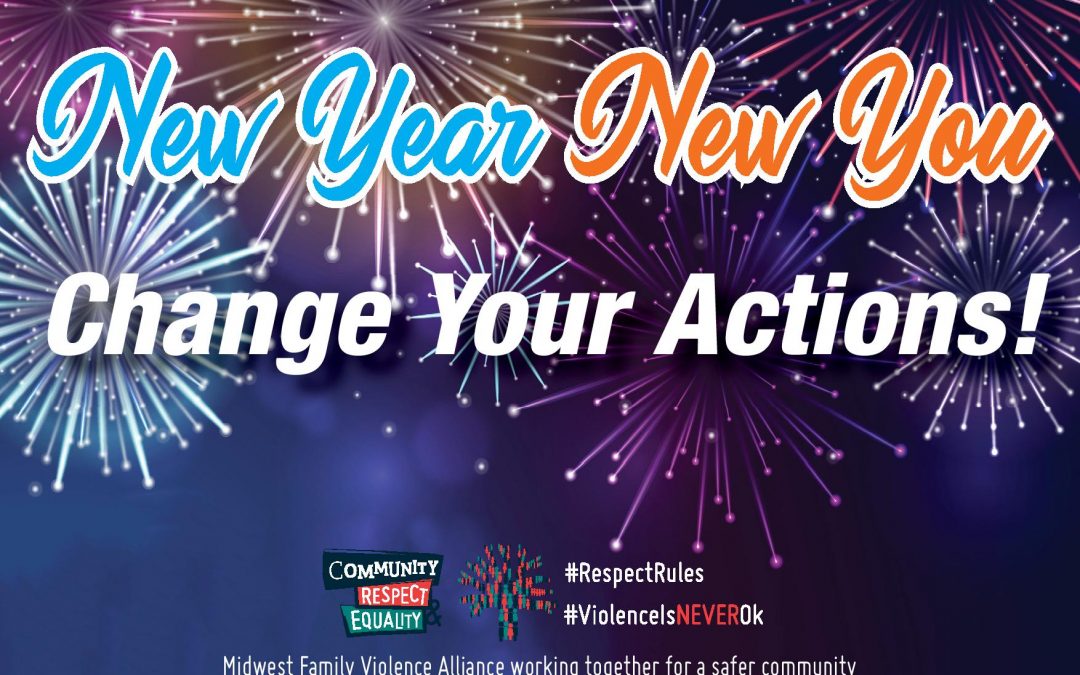 Welcome to 2020 and we hope to work with you to embed CRE Agreement actions in your workplace and community! 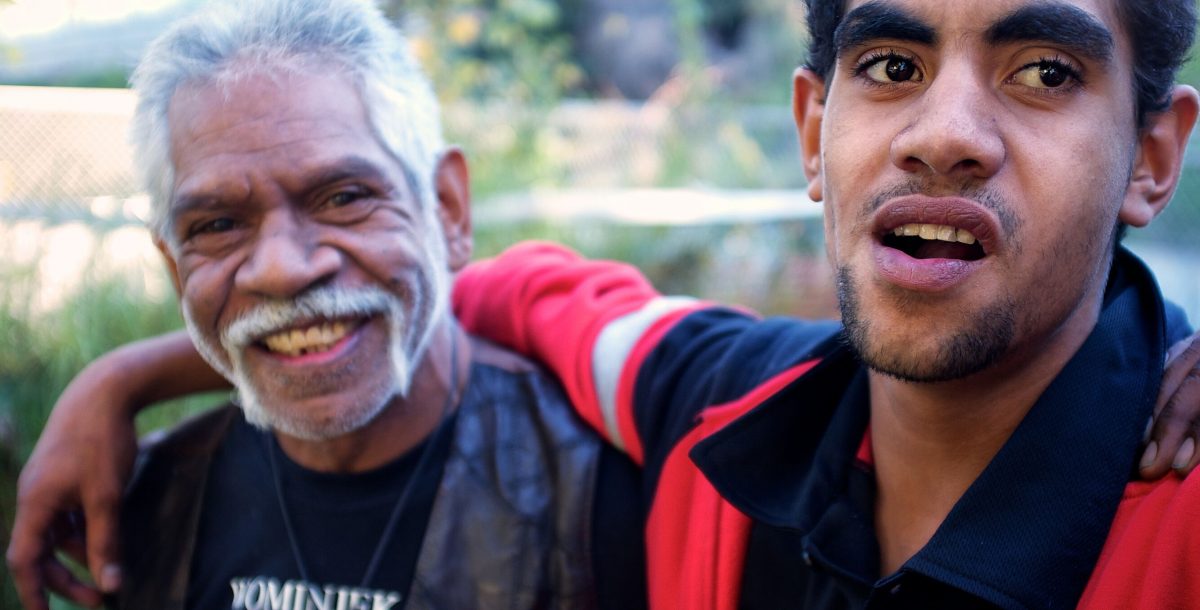 Being a Dad – free community session for dads

Join our free information session and get options for being a dad, the relationship with your partner and connecting with your kids.

This session is being delivered as part of the Support for Fathers project’s national roadshow, which includes community information sessions on their new resources. 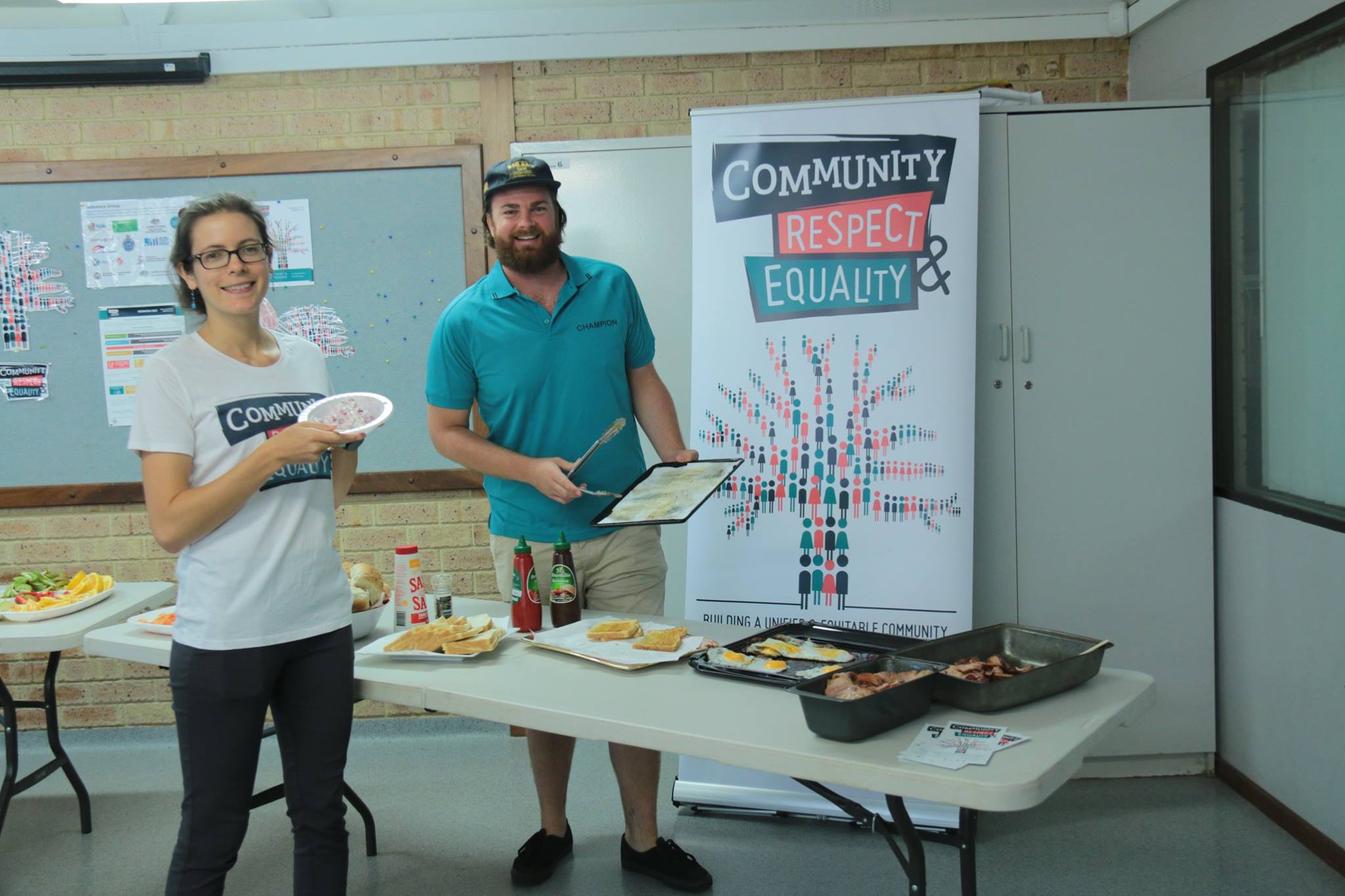 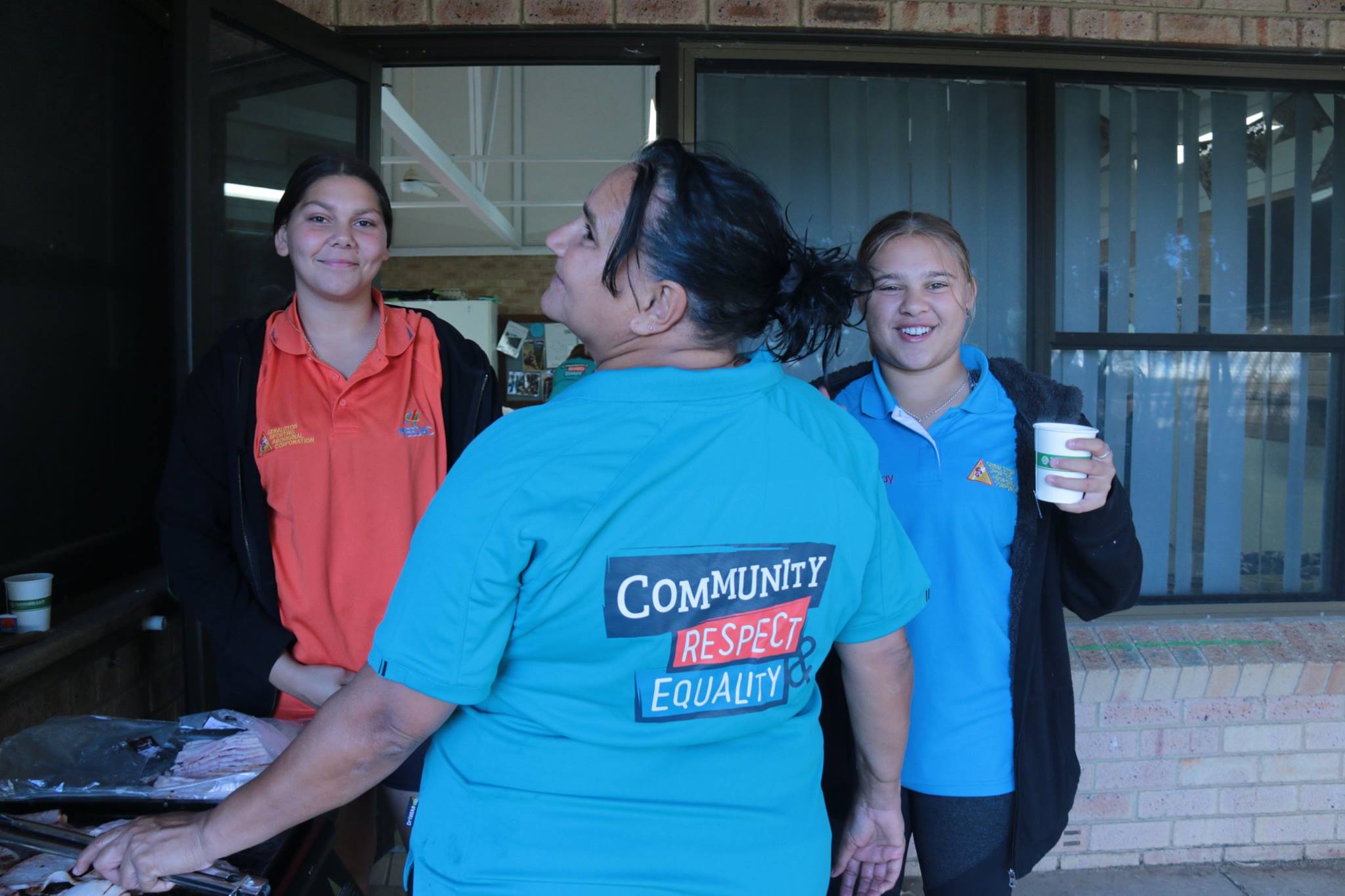 CRE Week is coming up

We are preparing for the Community, Respect and Equality Week and are seeking individuals, businesses, organisations, and sporting and community groups to join in the week.  The weeks purpose is to

This year CRE Week is from Monday 30th March to Friday 3rd April 2020.

We welcome you to come up with an idea and register your event with Monica.  You can be as creative as you like, it can be a sporting event, quiz night, making a video or social media, education session at your workplace, poster competition at your school, wear a white shirt day, or a special fundraising event. 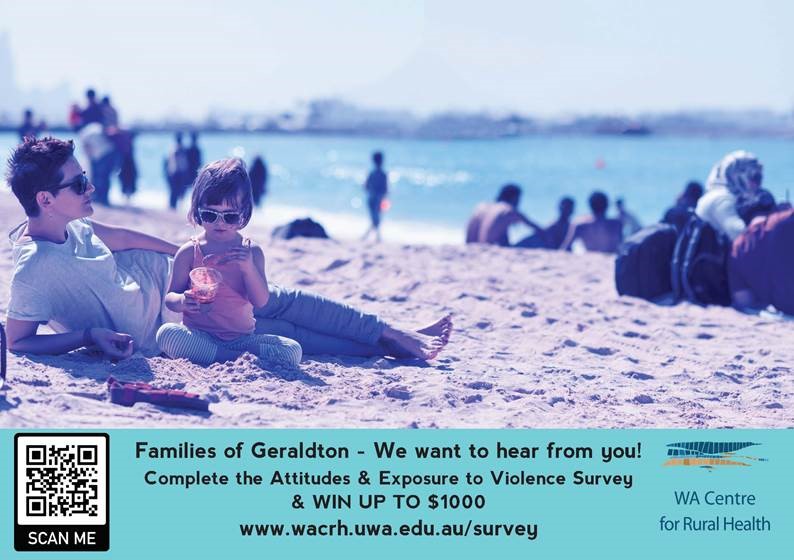 WACRH’s grant from Healthway for research interventions that will assist with the Community Respect and Equality Strategy (Conversations for Change), has enabled the development and implementation of three projects. A brief report on the projects follows.

A partnership between WACRH and the McCusker Centre for Citizenship at the University of Western Australia resulted in four students from diverse backgrounds undertaking a 3 week  internship at WACRH in January 2020 to develop online bystander training for organisations that have signed on to the CRE Agreement. The interns helped progress an on-line learning package to promote skills in identifying and responding to attitudes, norms and behaviours that drive family and gendered violence. Whilst in Geraldton they met with representative of a number of organisations involved in the CRE which was undoubtedly a highlight of their visit.

Many WACRH staff and CRE stakeholders attended the students’ final presentation, giving us a much better sense of how the online module might be used once it is fully developed, including as part of induction processes for new staff. The interns developed a strong interest in the CRE and promotion of gender equality for family violence prevention and indicated they would be open to returning to Geraldton and working rurally after graduation.

Over 1000 residents of the City of Greater Geraldton completed the LCAEVS in November and winners of the draw for participating were announced in December. The data from the survey is currently being analysed for information about attitudes and values held by the people of Geraldton towards violence. The information will help inform the development of community education associated with initiatives such as the CRE and will be run again in 2021 to measure the effect that such initiatives have on the community attitudes measured in the survey.

The media project working group has had two meetings focused on developing a strategy that will use broadcast, print and social media to progress positive local stories showcasing what the people of Geraldton are doing to develop and nurture the attitudes and norms that support a violence-free community. The strategy is taking good shape and will involve working closely with the CRE organisations to source and promote local stories.